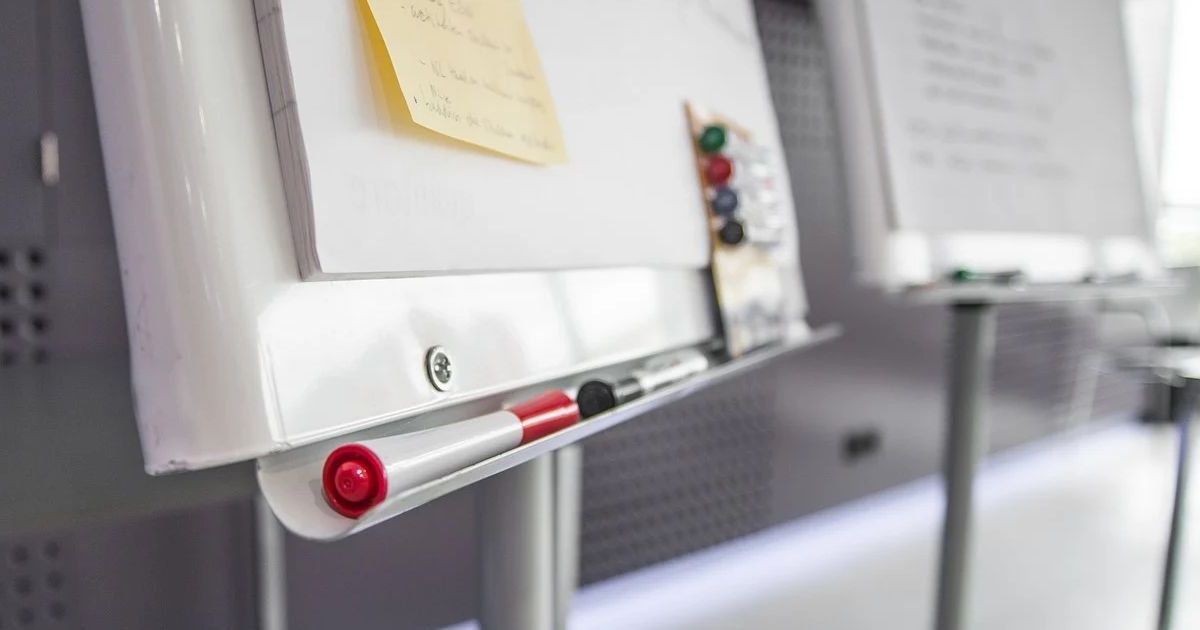 Our work related to Wi-Fi networks, hardware management and software development has a long history. We went to this subject for the first time in 2012. Even then, we supposed that development of wireless communications has a great potential, and all subsequent years have tried to keep up with its expansion. This subject has been relevant all these years and continues to remain so even in our days.

The goal of Wi-Fi is to make it easier to access the Internet, data and streams. The number of free hotspots has grown and continues to grow everywhere where you can access the most popular global network (Internet) for free. These are large transport hubs, where you can connect independently in automatic mode, snackbars, where you need to request password from the staff to connect and even the areas of the urban landscape, which are the place of constant gathering of people. Due to this technology, it became possible to use fast Internet without tying yourself with wires. That is especially important for mobile devices, which are provided to an increasing number of people. Wi-Fi also enables devices to connect directly to each other. This communication mode has been proven useful in literally all areas.

In the last time, we have made a key emphasis on the development of SON (Self-organized networks) / RRM (radio resource management) systems capable of analyzing the current state of Wi-Fi devices and carrying out optimization procedures based on the collected information, the end result of which is an increase in the transmission speed data and quality of services. All our developments are supported not only by calculations based on the theory of propagation of electromagnetic waves, wireless communication systems and multiple access, but also by the results of experiments carried out by our R&D department within our own measuring laboratory.

The main Wi-Fi challenges in the near future

A new research report by Strategy Analytics says that the number of smart home Wi-Fi devices will increase by more than 3 times and to reach a remarkable 17 billion units by 2030. The smart home device category includes smart speakers, thermostats, cameras, kitchen appliances etc. This is “the third wave in the evolution of the wireless home” 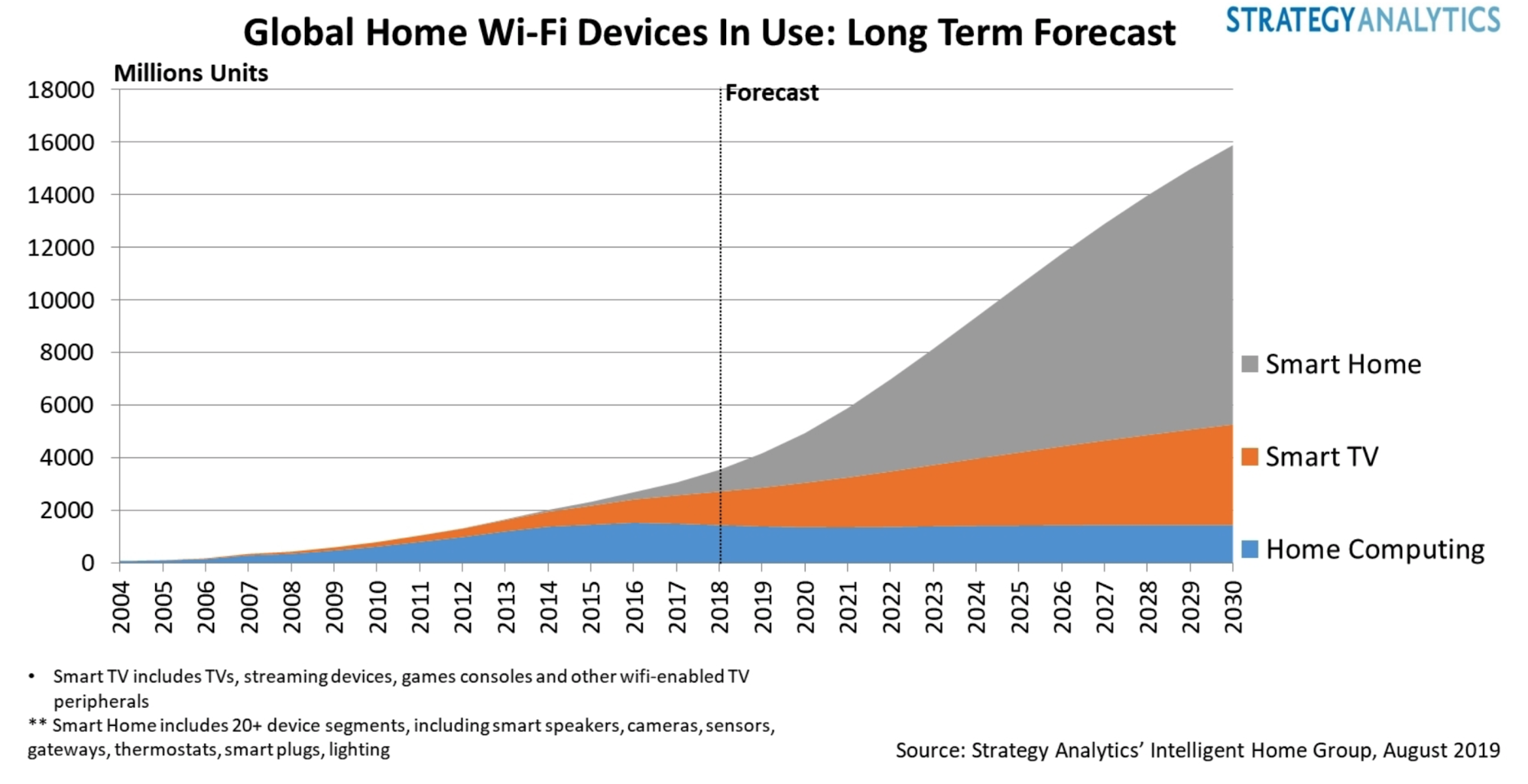 Two different bands are allocated to Wi-Fi (2.4 and 5 GHz). The 2.4 GHz band is mainly used by archaic devices. It allows data to be transmitted over a greater distance than 5 GHz, but the devices operate at lower speeds. At the same time, it is a very busy spectrum. In contrast, 5 GHz offers higher speeds but covers shorter distances and is limited in range. Predominantly most of the laptops and mobile devices still operate in 2.4 GHz band.

When the number of connected devices is growing we face the overcrowded network issue that threatens the possibility of user's connection and device performance: if there are too many access points in Wi-Fi deployment in close proximity to each other, they will interfere and degrade the throughput.

There are also other factors that affect the use of the channel. Other nearby wireless networks can overload the channels and interfere with your network. The used radio frequencies and presence of a large number of users on the channel can also affect Wi-Fi performance. Microwave ovens, cordless phones and even baby monitors operate at frequencies incredibly close to the 2.4 GHz Wi-Fi band. Bluetooth devices, including speakers and soundbars, also operate on the 2.4 GHz band, interfering with the WiFi signal. Let’s try to disable these devices to see if this is the reason for the problem, especially if they are the old Bluetooth devices without channel management.

How can we maintain the satisfied Wi-Fi performance with a constantly increasing number of connected devices? With proper channel planning and intelligent placement of access points, channel utilization can be improved.