The first suggestion, that WiFi devices share channel resources equally, has not been confirmed by experiments (fig. 1). 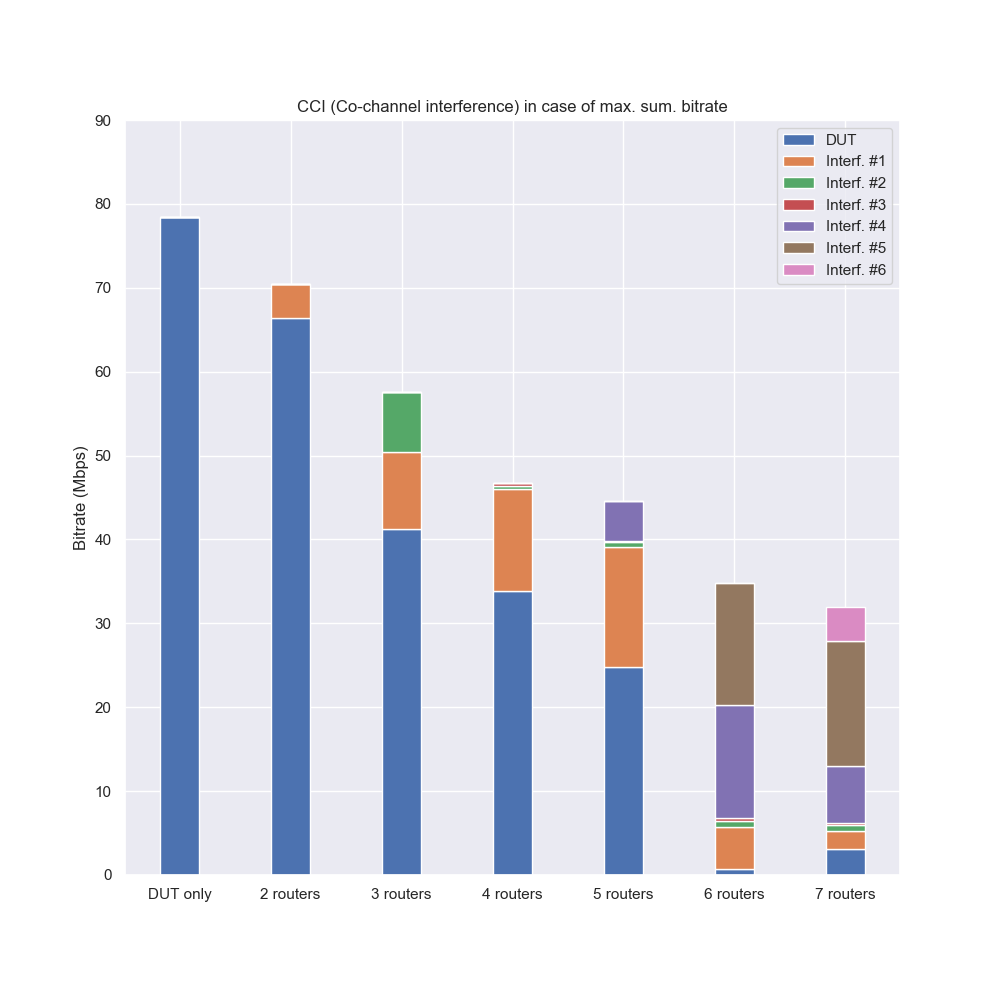 Figure 1. The results of the data rates measurements

What is the reason for this?

The interframe gaps that determine the time after which the environment can be considered empty may be several types:

After release of the environment and the end of the interframe gaps a certain amount of time which is called the contention window should pass. This time interval selects randomly and doubles when collisions occur. Without this interval, all competing devices would make synchronous attempts to access the environment, which would lead to new collisions.

Figure 2. The illustration of the considered interframe gaps

Reducing the length of the contention window allows the vendor to increase the likelihood of access to the environment, and therefore to increase the speed of their points due to the greater consumption of shared resources.

How does RSSI between two routers affect CCI?

Theoretically, the specific RSSI value should not affect the CCI: the signal from the competing AP should simply pass the threshold after which the environment will be marked as occupied. The 802.11 standards have the following energy thresholds:

The last-mentioned threshold is -95 dBm. In other words, any signal that overcomes even such a small threshold can fill the NAV of the neighbors, occupying their environment (a typical problem of Wi-Fi networks in the large apartment buildings).

In reality, a decrease in RSSI (distance between APs) can lead to the fact that at the values ​​close to the threshold indicators, the competing device can periodically be out of the sight of a certain AP, and this in turn can reduce the probability of interference.

Why is the CCI case better than the difference in 1, 2, or 3 channels?

The CCI case is inherently not a case of electromagnetic interference - the devices only compete for the environment, waiting for a free time slot. Moreover, devices operating on one channel can reserve the environment for a certain period of time using NAV (Network Allocation Vector), which is a field in the transmitted frame where the time reserved by a certain device is recorded

The intervals of access scheme to the environment using NAV[2]: the station sends RTS (request to send), the receiver responds with CTS (clear-to-send) as confirmation; the other stations fill in their NAV, that correspond to the required time for sending service-based and personal data.

The ACI, on the contrary, is a case of electromagnetic interference. The spectrum of channels can overlap and affect each other. If the signal of a neighboring channel exceeds a certain threshold, it can switch the CCA (Clear Channel Assessment) mechanism into the busy environment state. Since the process becomes more chaotic in this case than in the case of CCI, the interference from neighboring channels usually causes more damage to the transmission speed.